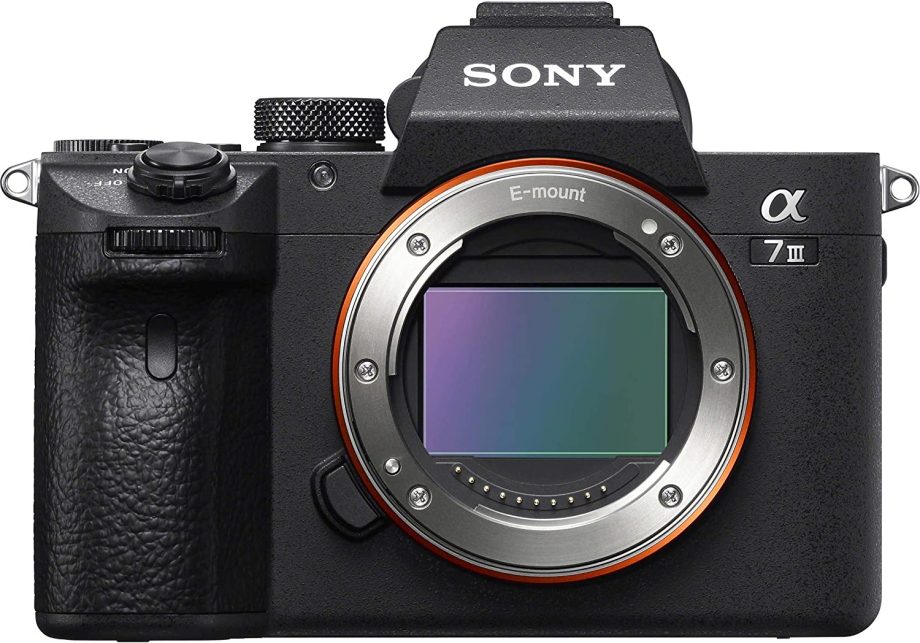 Let me guess; you’re looking into getting the a7iii because you’re interested in getting a full-frame camera for a pretty good price.

However, you also notice that this camera has been out for a few years, so now you’re wondering, is this still a good deal?

Should I still go for the a7 iii, or should I save up my money and go for another camera?

That’s why in this article, I want to share with you my experiences and my thoughts on using the a7 iii for the last two years.

I am using this camera mainly to shoot videos with it’s one of the absolute best photo cameras that I’ve tried.

I am pretty pleased with it.

I think that this camera is shining through, especially when you consider that it is a full-frame camera with 4k recording, it has 120 frames per second 1080 recording it has super 35 the mode you think some dope photos it has excellent low-light performance, I mean like I’m using ISO 6400 or even 12,800 times, and it still looks good.

The first reason is that it’s heavy and has an oversized grip.

It is too heavy; yes, it’s too heavy for vlogging, in my opinion, although it depends on how strong you are.

But no, it’s not too heavy if you are a freelancer or videographer and want to take steady shots.

I wish that this camera would have a flip-out screen.

This screen is like it does a good job, like when you take low photos or when you want to use it as a display and shoot those low camera angles but having the option to flip out your screen is so good.

It would be so much better to have those flipping-out screens that you can let rotate and like, twist, and turn the way you want it.

It’s just not that great for vlogging, and this camera has a tilt screen, not a flippy one.

It has not one but two sd card slots.

Especially if you’re a freelancer, the worst thing that could happen to you if you’re filming a wedding is missing data.

Your data is corrupted.

You can save it, and now you miss the most critical moment of that day with two sd card slots that will not happen because you’ll always have a backup, right?

In 1080p, the image quality, in my opinion, is excellent, and I think that it still holds up today; it also performs well in low light, which I think is pretty essential.

I enjoy working with this camera so much is the Ibis off the camera because I think it does a fantastic job when you’re shooting videos and taking photos.

I mean, like when you’re taking photos, you can crank up that shutter speed area, and it’s not going to be noticeable anyways.

But when you’re shooting videos, it’s good like have something that helps you to remove that small shakiness that usually makes your footage looks cheap.

And if you’ve seen the poker b-roll or the woodworker b-roll day and probably know that I’m using the sony 24-millimeter Gmaster lens with no OSS built-in.

So that it is purely the wide-angle together with Ibis that makes the footage look that smooth and, of course, maybe like some magic camera movements.

The autofocus on the a7 iii, from my experience, comes with a little bit of a manual initially.

I got the a7iii because I read a lot of good stories about autofocus.

The autofocus of the a7 iii is good. I think it’s pretty responsive. I think it works well.

On the a7 iii, it has face autofocus and not eye autofocus in video mode.

It is crucial to know how long you can use a camera before it dies on you and before you need to recharge it or get a new battery.

And all that stuff, I can pretty much film an entire day with two batteries.

I usually have about 40 to 50 percent when I film talking videos after about a half hours of filming.

I have three batteries for the a7 iii, even though I usually use two.

It’s always good to have an extra one just in case since the a7iii doesn’t come with a charger.

If you’ve been doing a little research on the a7iii, you’ve probably read or heard about overheating, and the overheating is real.

My camera overheated when I filmed for 45 to 60 minutes, and I could not use it for another 20 minutes.

But don’t worry, there’s a fix because now my camera never overeats, and I can easily film for like two or three hours without the camera overheating.

So the way to fix this is in the menu. All I have to do is go to setup 2, page 2, and then change the auto power off temperature to high instead of standard.

And ever since I changed that one setting, I’ve had no overheating issues.

I can easily film for two hours.

But if you’re going to use this camera for interviews or for talking head videos, you want to keep it in mind.

Because after 30 minutes, it’s going to stop the recording.

This may not even be relevant for you if you do travel videos, b-roll videos, or events.

If you are using the a7iii for the video, you’re probably also interested in the audio capabilities.

I personally really like the audio that comes out of the a7 iii.

When you shoot with an external microphone like the rode video mic pro in the sony menu, you will find a few audio settings you can take advantage of.

I feel like, at least for me, when I spend that kind of money, I want to make sure that it works well in all kinds of situations, and I can confidently say that the a7 iii has not disappointed in this regard.

So whatever you’re going to be shooting, I think you cannot go wrong.

Is the a7iii still worth it?

Is the a7iii still worth it, or should you get this camera?

The answer is yes and no, of course; it all depends on your specific needs as a videographer and your budget.

So take it with a grain of salt but here are my thoughts.

This is a great starting option for someone who wants to go into a full frame and get a lot of stuff for the money you invest into your camera.

So I would recommend it to anyone interested in shooting b-roll travel films, events weddings.

Or if you’re looking to get into videography, especially if the a7iii is within your budget, I think it’s a great option for at least the next few years.

I am a professional photographer born in the USA. I have been in this field of photography for 22 years now, and in these years, I used many photography lenses, which I want to share here on this website about my experience of it. The idea for Bestoflens.com is to provide honest information about different Lenses products in the format of a “Best lenses for AYZ” list. I want this website to be the last destination for people to pick the best lenses to fit their needs. You can find our unbiased reviews here on Bestoflens.

Bestoflens is supported by its audience. As an Amazon Associate, I earn affiliate commissions from qualifying purchases. Learn more